Our Cuban Question In the Turbulent World Discussion 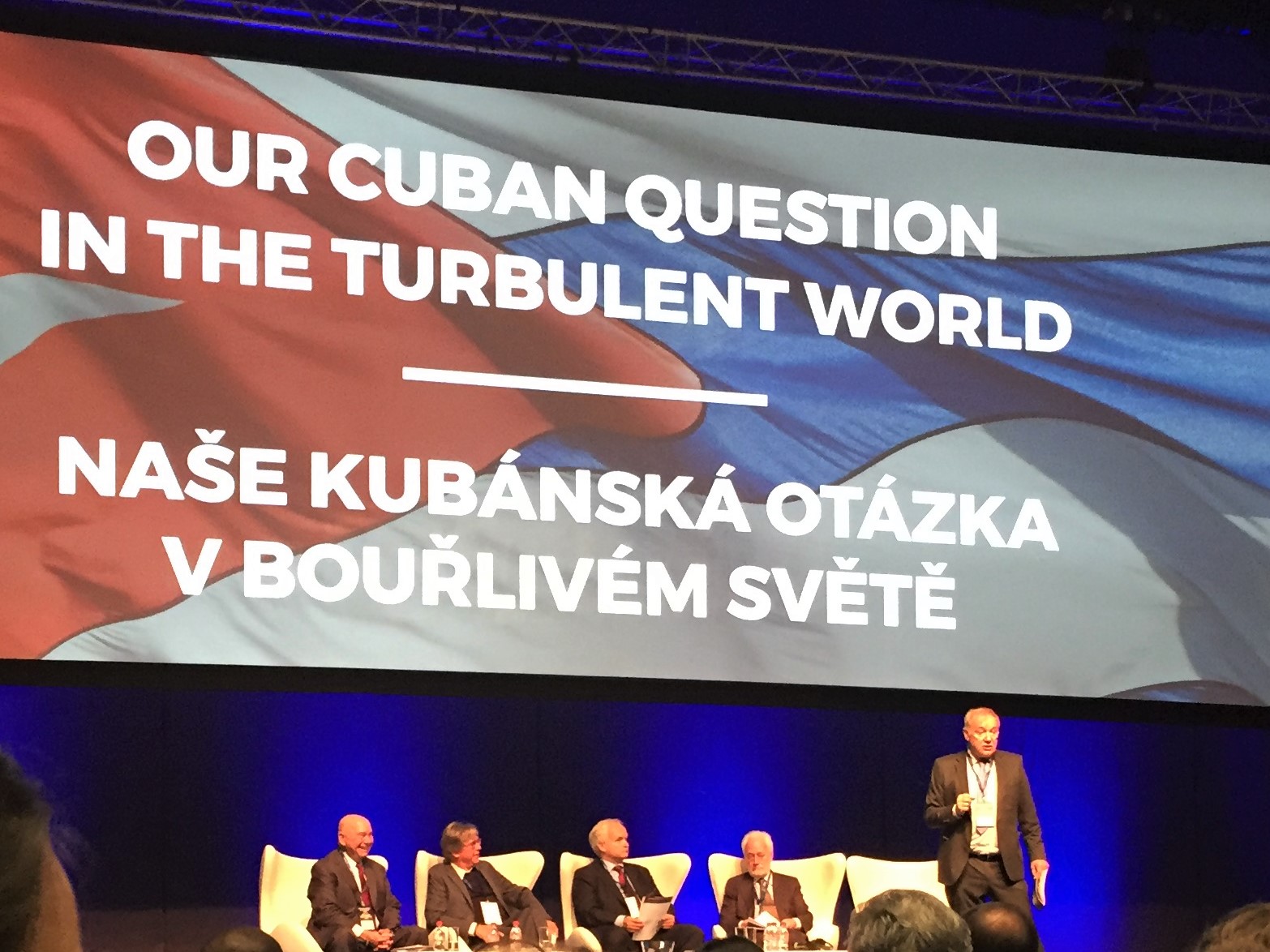 On September 21, The Prague Society was part of a Public Policy Discussion hosted by Jan Šmídek Director of Institute for Christian Democratic Politics.

Some of the speakers included:

Mr. Aldo Dell’Ariccia, Head of the Division for Central America at the European External Action Service

All spoke about their knowledge on Cuba’s struggle for democratic transition from the 20th to 21st century followed by a reception afterwards.

Thank you all for joining.