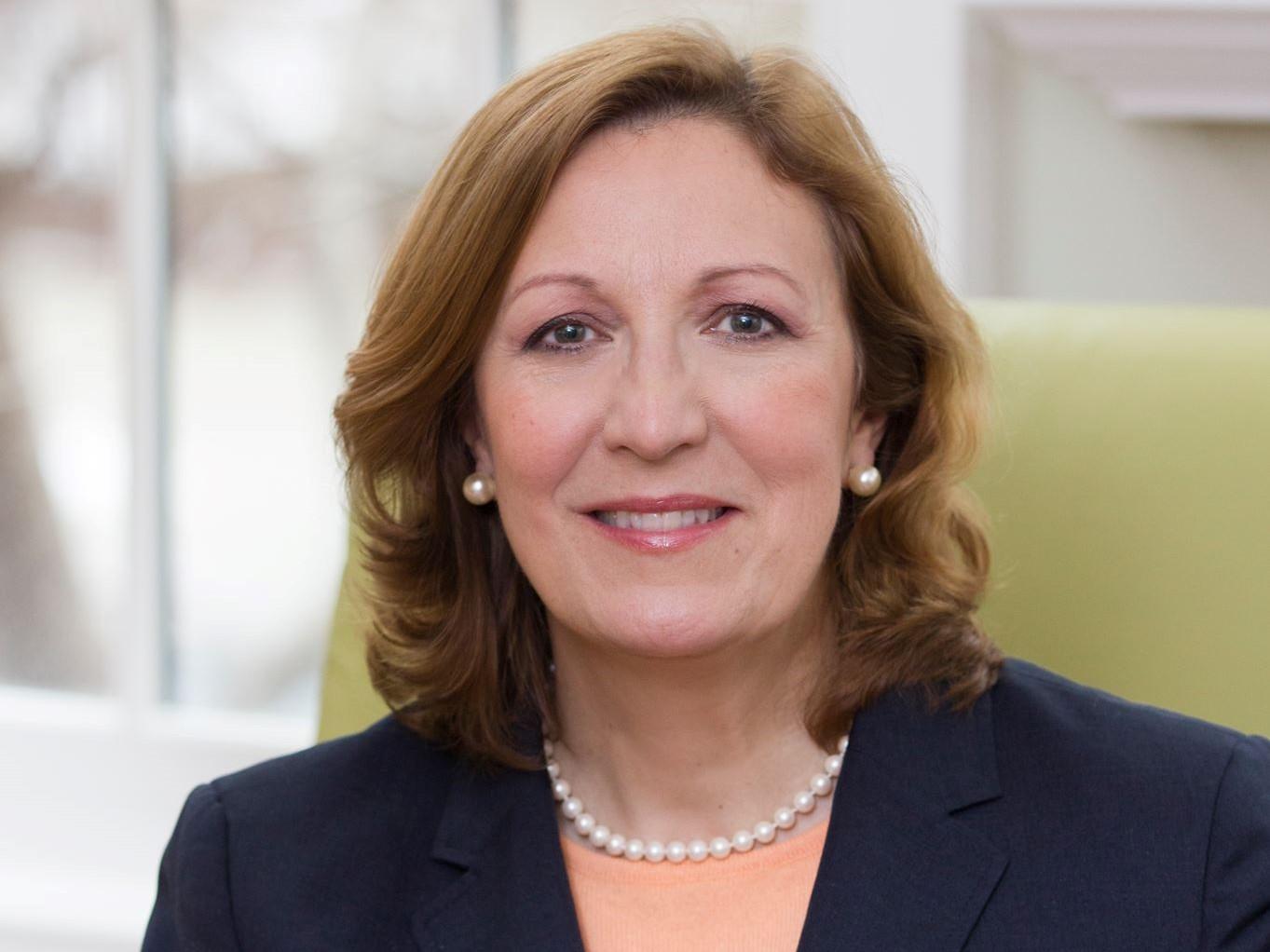 Judge Jennifer Brunner has served for more than 5 years as one of the 8 elected judges of the Ohio Tenth District Court of Appeals in Columbus, and as a Ohio Secretary of State from 2007 to 2011. She is also a Member of the Global Panel Foundation America Advisory Board, and hosted its founding in 2008.