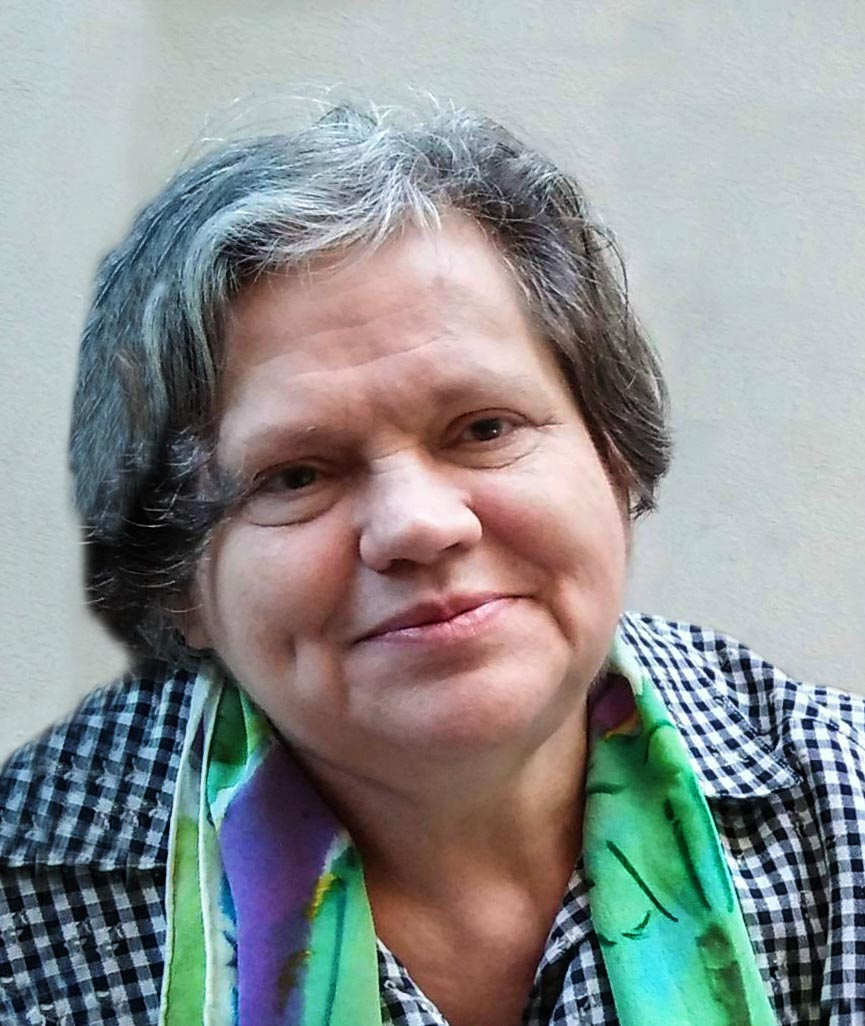 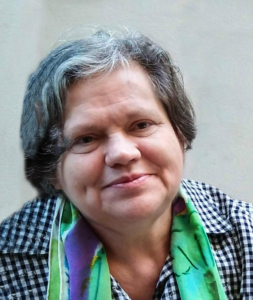 Hungary, a cool balmy morning on the last Sunday of October 2022.

Not far from Davud – the town Marta loved and grew-up in.

At a stream, just a few meters away from the Serbian border – the border fence high and in full view. Some security guards stop. Observe.

With Jozsef – her son – and Eszter – her daughter, we jointly spread her ashes in the river she loved.

I sang Amazing Grace and You’ll Never Walk Alone – some verses changed – as we honored her on her last journey. 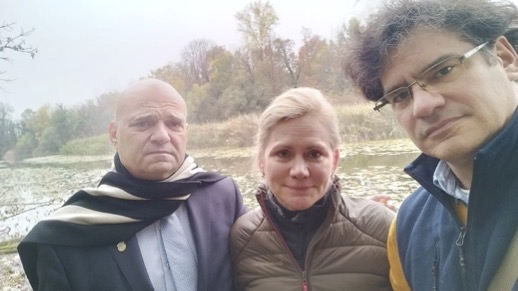 With Marta’s son and daughter, Jozsef and Eszter

Marta Weigert, age 70, had suddenly passed away in Budapest in early October 22. She was the long-standing accountant of the Global Panel Foundation, and one of my dearest friends.

We first met in Ludwigshafen, Germany, many moons ago. She had left Hungary with her son and daughter just before the Wall fell in 1989.  She had tried years previously to get out. To go to Canada. To go to the USA. To leave that abysmal communism.

Marta and I became compatriots, friends, Weggefaehrten – and later family. 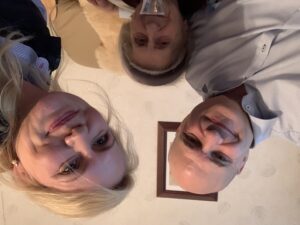 With Rosa Hemm, 95, and her granddaughter, Eszter

During my many visits to Budapest over the years we developed many rituals  – one of which was having a Palinka immediately upon my arrival — no matter the time. Often, they would both be sleeping in their chairs, and I would just collapse on the sofa next to them. Just walking through the door gave me peace-of-mind.

I would bring them each a flower, and often, special coffee or tea from my travels. I would go shopping with them – and then for them. We would go for walks when possible. Being around them was an elixir for me.

I am a “24-hour owl”, so my interactions with Marta and her mother often happened at different intervals. Marta was a night owl, so we would sit at the kitchen table and talk into the small hours, light a candle, have a Palinka, open a window for me to smoke, eat Marta’s delicious food, and set the world in order. The sessions often went on until the sun came up. Sometimes I would leave just after.

With Rosa, I would enjoy a “tea ceremony” around 5 a.m. That is when Marta would go to bed again, though, like me, she rarely slept and mostly opted for power-naps.

Our rituals went on like this for 20 years, with occasional exceptions due to complexities in my own life. I would always try to call them when I saw Marta was online.

Marta’s death has left a deep, painful, empty space. I still have the memory of our last Krimsky-Sekt together some months ago. It will take time for this new loneliness to subside, until we raise a glass again.

How grand you were, Marta Weigert.

You were a woman who exemplified dignity.

I will remember you as one my bravest heroes.