Obama Just Doesn’t Get It 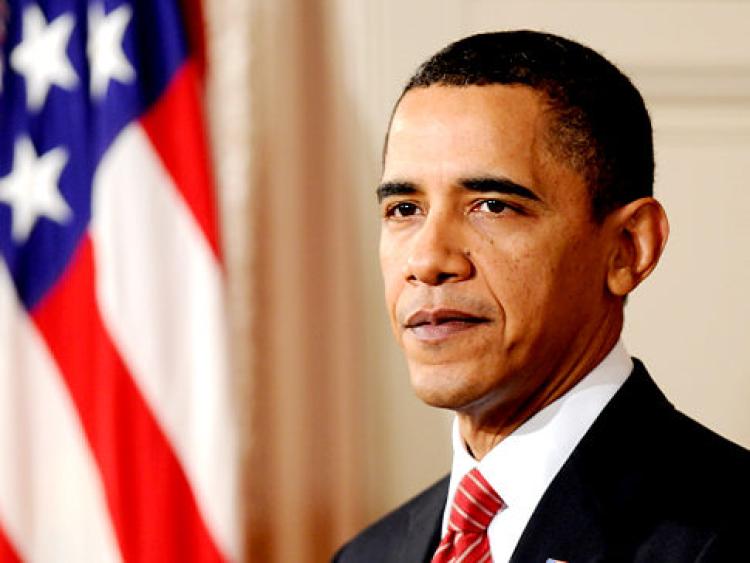 Krynica/Warsaw, Poland Sept 12, 2010 – A day after the 9th Anniversary of the World Trade Center attacks, I sit with a former ranking member of the Polish government. “President Obama just doesn’t get it,” he says to me. This is also the message I take away from the 20th Economic Forum in Krynica – a who’s who of Central European business and government.

The President’s reputation, and that of the United States, lies in shambles in most of Central and Eastern Europe – if not in much of the world as a whole.

I was one of the first members of the National Advisory Board of the Democratic Party to endorse then Senator Obama when almost everyone else had endorsed Hillary Clinton (“President-to-be Obama”, 26 February 2008). With other major donors, I co-hosted Michelle Obama in London; at the same time I held a fund raiser for Hillary Clinton in upstate New York. But, I vocally supported the young Senator and his message of understanding, unification and tolerance – despite serious doubts about his policies. I felt the United States needed a new direction.

But after almost half his term, I realize the President is incapable of implementing his own policies. He doesn’t have the experience or instincts to understand the game – despite an impressive campaign. He lacks basic leadership instincts. He hedges, and waits – and fails to make decisions. Worse, he confuses a moving speech with leadership.

He is also burdened by simply having the wrong people around him – save Rahm Emanuel who will be leaving to run for mayor of Chicago – who can get the job done. Worse, he has marginalized the most experienced Democrats – from Howard Dean to Wesley Clark to Stuart Eizenstat – in favor of a clueless-youthful cabal. A cabal, which doesn’t get it either. And if it did, doesn’t have the experience or wherewithal to connect the dots.

But even now, the President is not reaching out to centrist Democrats and those with experience.

And so the US ship of state flounders on the political seascape like a dinghy in the ocean.

Almost all conservative Democrats running for reelection to the US Congress are in deep, deep trouble. Many of them I supported and some I am still advising. As an upstate New-Yorker, a child of the military and centrist on defense and economic issues, I believed in Howard Dean’s message of integration – he pushed to expand the party to the center-right – he integrated people like me. The former Democratic Party Chairman’s public image – I have written this before – is so completely and absolutely off the mark. Howard, a man I worked closely with, is a centrist and fiscal conservative. Most of all, he is a unifier. But, he too was considered too independent by the Obama cabal.

On the last night of the Krynica Economic Forum, I sat with three former members of the German parliament – two from the left, one from the right – and a former Minister from Brandenburg and later Federal State Secretary. The day before I had caught up with a former Polish president and a Russian Economics Minister and several sitting Ministers from Poland, Romania, Hungary and Estonia.

And remarkably, despite being from across the political spectrum, the message was the same.

United States foreign policy is confusing and off-the-mark. Many still like the President personally. But, he is accused of being unaware and badly advised. Said one parliamentarian, “I absolutely disliked Bush and his polices; but he knew what he wanted. This administration is like a big black hole.” Said another, “How can he not see what is happening. How can he not get it. I mean, he is a smart man. But, he is evidently out of his depth.”

How quickly Obama’s star has fallen. And it is not because of the bagage he inherited, but because he is listless, rudderless and lacking the fortitude to make decisions.

My panel in Krynica included former President Aleksander Kwaśniewski, Germany’s Interior Minister Thomas de Maizière, Poland’s Interior Minister Jerzy Miller, the former Hungarian State Secretary István Gyarmati and Juergen Fitschen, a member of the Board of Deutsche Bank. The issue was liberty versus security. Of course because of the closeness to the anniversary of 9-ll there was a great deal of emotion in the hall.

Few countries in Europe, even around the world, are as pro-American as Poland. But even here – while ever so careful not to insult a country many adore – there was a clear sign of exasperation at US polices towards Russia, the Middle-East and Europe. There was great consternation at US economic policy. But the biggest exasperation was with the leadership of President Obama.

We Democrats will have our clocks cleaned in November.

Maybe the White House will then begin to take note.

Making decisions, even when they prove to be wrong, is better than making no decision at all.

(Syndicated Columnist Marc S. Ellenbogen is chair of the Berlin, Copenhagen and Sydney-based Global Panel Foundation and president of the Prague Society. He advises governments and companies on global political issues.)