By floordoppenJanuary 12, 2013In Memoriam, News 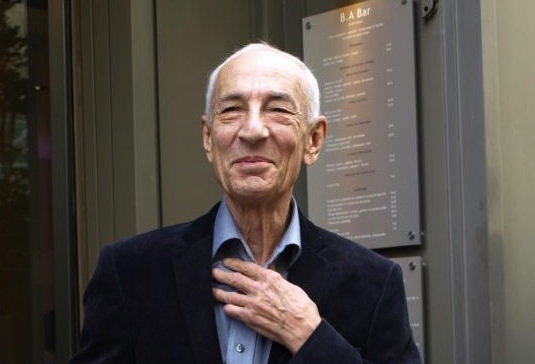 Russian human rights lawyer Yuri Markovich Schmidth died on Saturday, Jan. 12 in St. Petersburg. He was 75. Schmidt had been representing critics of the Russian government and others accused of political crimes since the late 1980s. At his death he was leading the team of lawyers defending former oil tycoon Michail Chodorkowski. Before that he had won many landmark cases in a court system strongly influenced by politics.

One of his greates victories was obtaining Aleksandr K. Nikitin’s release from prison. Nikitin had previously been charged with high treason and espionage for reports detailing radioactive pollution by Russia’s navy. His survivors include his wife, Elena, and two sons, Vadim and Mark. Schmidt was the Global Panel’s guest in Prague in summer 2010.