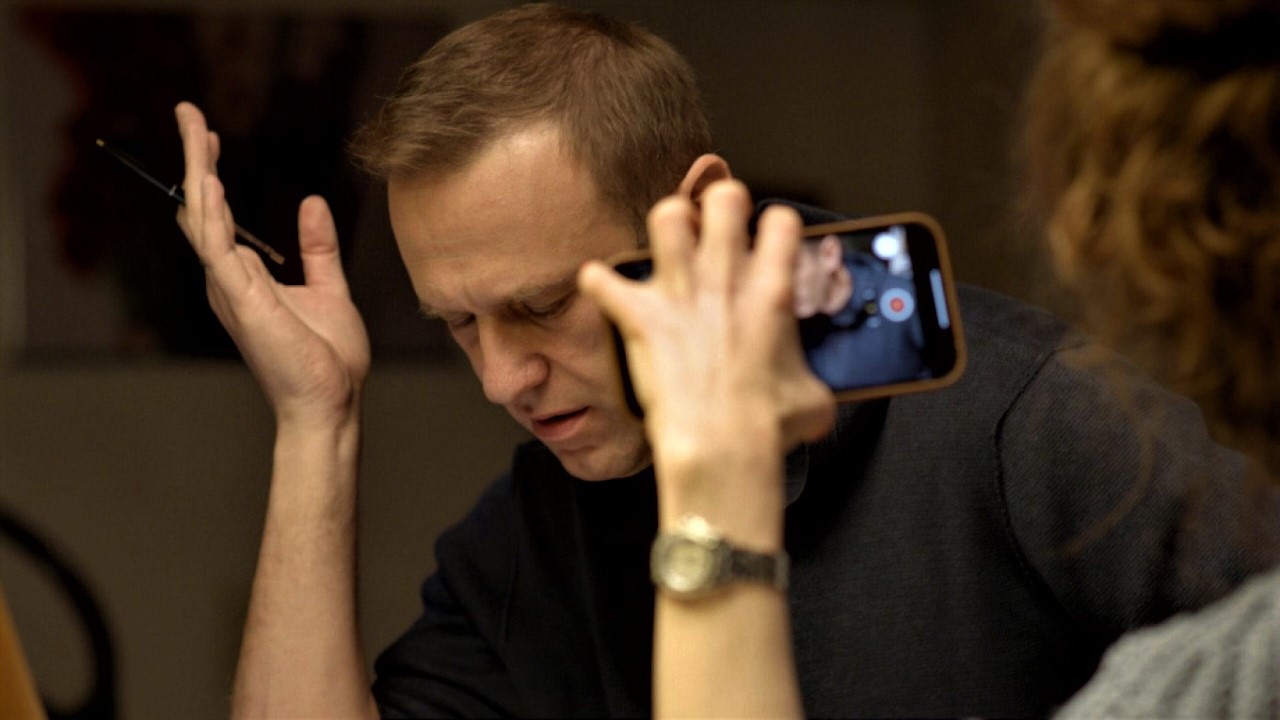 On Monday 21.12.2020, Alexi Navalny posted a recording of a phone call on his Youtube channel and other social media profiles. In the video, a man reported to be a Russian Federal Security Service (FSB) officer, Konstantin Kudryavtsev, states that “Alexei Navalny would have died of poisoning if not for the emergency landing of his airplane in Omsk and the atropine that was given to him by the emergency medical team.” The interlocutor also says that “Navalny’s underwear was contaminated with the poisonous substance”.

As reported on Monday, Navalny called several officers. He used a special application and introduced himself as Maksim Ustinov, an aide to Security Council Secretary Nikolai Patrushev. The application prompted a telephone number that FSB uses when dealing with classified calls and therefore Kudryavtsev thought he was answering a work related phone call. Consequently, Navalny drew him into a 45-minute conversation, claiming that he “is creating a report for his superiors and wants to clarify some details.”

Kudryavtsev is – according to the authors of the material – a chemical weapons expert with the FSB domestic intelligence agency. In a phone call with Navalny, Kudryavtsev explained that he had been given Navalny’s clothing for cleaning, in order to remove the traces of posion.

Phone calls with the alleged perpetrators took place on the morning of 14 December. A few hours after that, the report by The Insider and Bellingcar was released and identified three FSB operatives that were involved in the poisoning attempt of Navalny. They belonged to a special unit of the FSB and followed Navalny during his trip to Tomsk, during which he was poisoned in August 2020.

Read more in the CNN article at:
https://edition.cnn.com/2020/12/21/europe/russia-navalny-poisoning-underpants-ward/index.html

More information about the investigation and call’s transcripts in Russian and English available at Bellingcat’s website:
https://www.bellingcat.com/news/uk-and-europe/2020/12/21/if-it-hadnt-been-for-the-prompt-work-of-the-medics-fsb-officer-inadvertently-confesses-murder-plot-to-navalny/