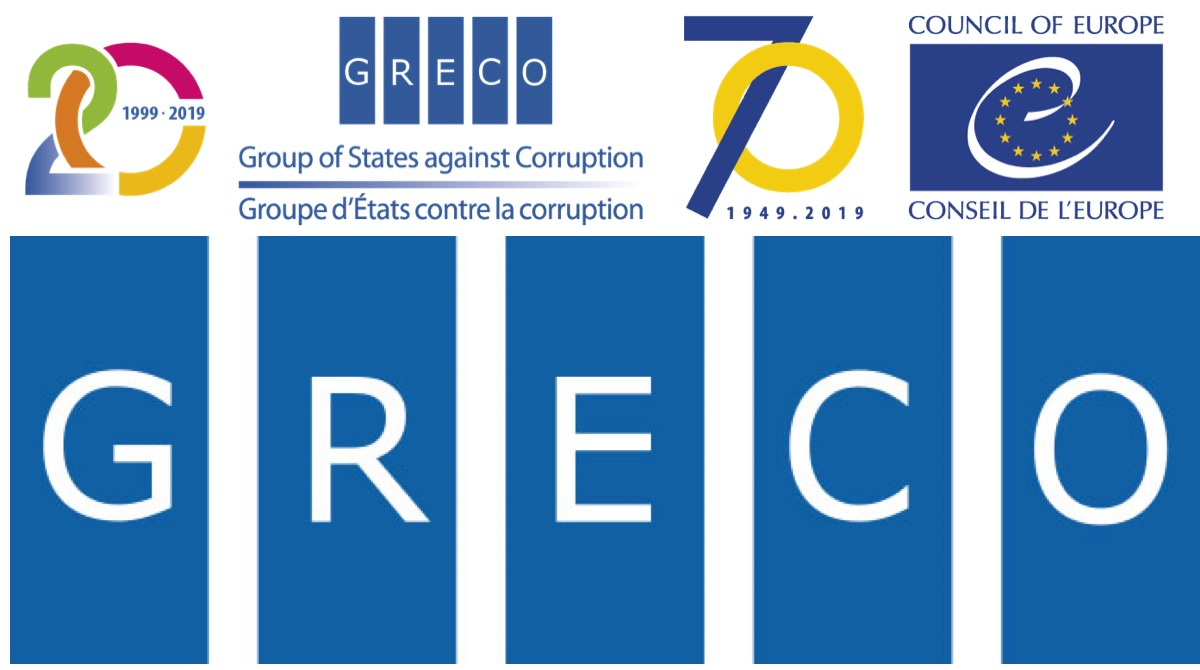 GRECO, the Council of Europe’s anti-corruption body has evaluated the Council members’ progress in 2019 with regard to implementing their recommendations to fight against corruption. The annual report reviews the measures to prevent corruption taken in member states regarding parliamentarians, judges, and prosecutors, as well as in central governments — including top executive functions — and law enforcement agencies.

GRECO claims that no recommendations were fully implemented by the Czech government, ranking them last out of 42 countries. 50% of the suggestions they put only partly into effect, while the remaining 50% they failed. Other members of the Visegrad Group placed higher on the list, with Hungary and Poland reaching 27% and 36% of implementation respectively. The Slovak Republic placed highest of the four, implementing 43% of GRECO recommendations. GRECO urges governments and public-office holders to act in an exemplary way by respecting anti-corruption measures and transparency standards. “Corruption undermines citizens’ trust in democracy and in democratic institutions. Implementing effective anti-corruption measures and promoting integrity and transparency should, therefore, be a priority for public authorities at all times,” Council of Europe Secretary General Marija Pejčinović Burić said in a press release.