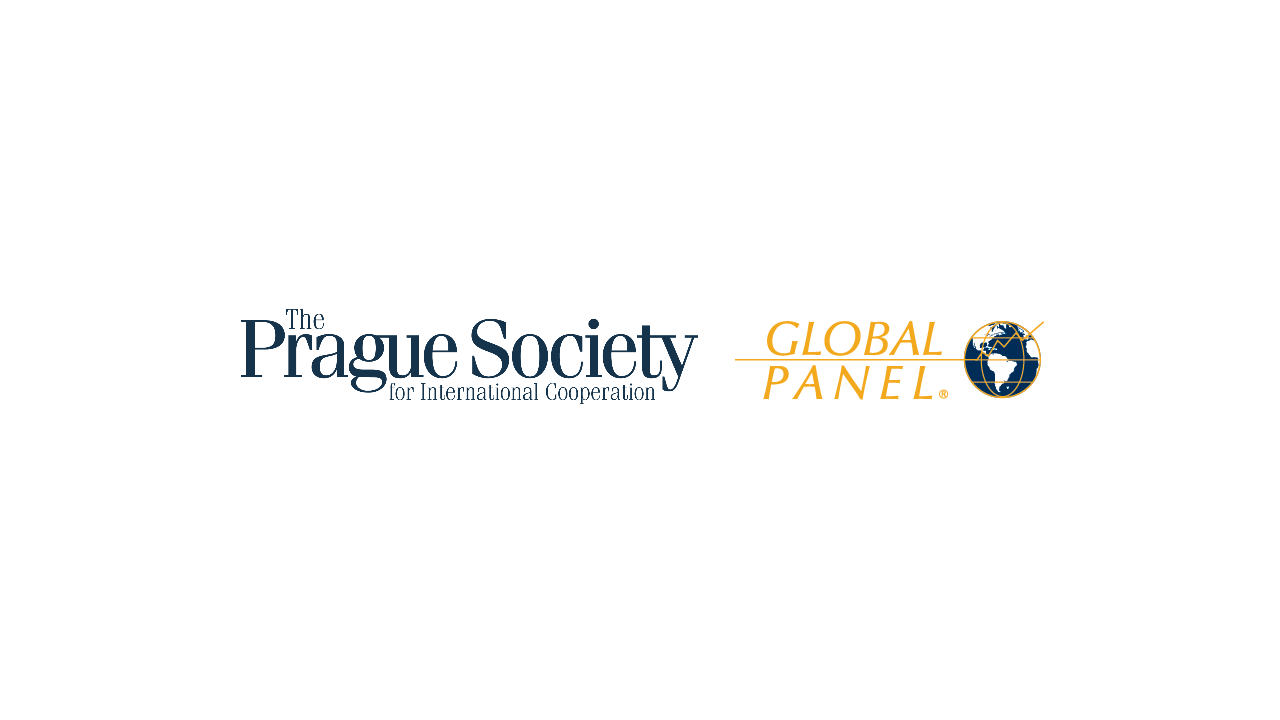 As reported by CNN, the Russian hardware in the Arctic area includes bombers and MiG31BM jets, and a new radar systems close to the coast of Alaska. Moscow is also testing a number of modern weapons in the region, such as the nuclear-powered Poseidon 2M39 torpedos and stealth submarines.

“It is also expanding its network of air and coastal defense missile systems, thus strengthening its anti-access and area-denial capabilities over key portions of the Arctic,” he added.

Watch the video from CNN: